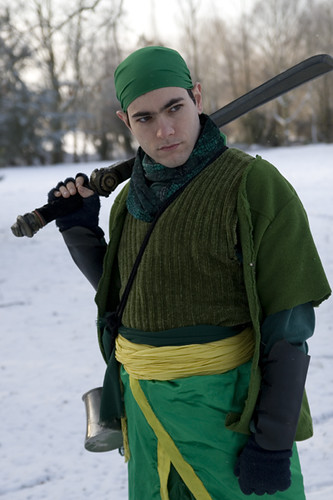 Giving the new camera another good try-out, at another larp event. 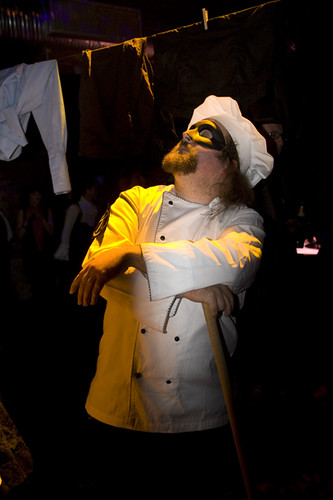 Loving it, thanks for your input :)

Now, the 18-50 looks like a lovely sharp lens (and I'm a big fan of sharp) - it also, according to reviews, faffs for focus less than the other lens (the reason I'm moving from pentax being the annoyance of the focus-faffing). It only goes up to 50 though, which is a wee bit limiting (until I can afford to add to the glass collection).

The time has come (although I'm no walrus) for me to accept that my affair with Pentax, as far as DSLRs goes, is over (you'll have to prise my 67 from my cold, dead hands, but that's an entirely different kettle of fish).

They're... it saddens me to say... just Not Good Enough - especially at low-light performance. So much of what I do is in low light, and my eyesight aint what it used to be. As much as autofocus *still* feels like cheating, I need a camera with reliable autofocus in low-light situations. That's the big need.

I need decent resolution - I generally don't have to print anything much about a4 at 300dpi, but there's the occasional centrefold, so... y'know. I do have a lovely piece of software that uses all kinds of sexy maths to embiggen (technical term) things, but the less I use that, the better.

I'll be taking my pentax gear to London Camera Exchange in Manchester next time I'm up there, in the hope that they'll buy it all off me. There's a goodly amount of it, and one of the camera bodies still sells for over £600 new, so I'm hoping I might be able to get enough for a decent Canon or Nikon.

This is where you come in.

I haven't kept up with models, especially of Nikon, over the years. I'll be looking at their SH gear, and already have my fingers crossed that I might be able to pick up one of the Canon 5Ds that are flooding the market now the Mk II's out. What else should I be looking at? I'll be in need of glass as well, but that'll depend a lot on what they have. Ease of getting SH glass is a consideration though, so feel free to tell me all about that as well ;)

So. In the red corner - Canon! In the blue corner - Nikon! 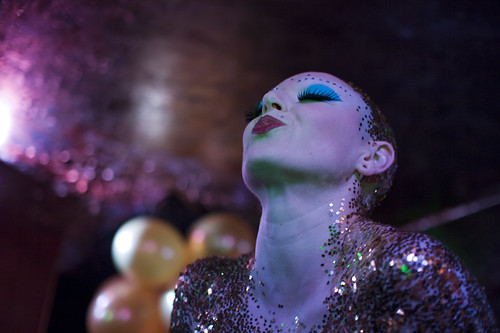 What, if anything, do you use for batch image resizing?

The nifty web-gallery software I use resizes things to be made out of blocks, the nifty wee viewing software I use does the same, the pentax software doesn't seem to have a batch resize function... I *know* I've used something successfully before, but I can't for the life of me think what it was.

I can't promise to be back to daily posting, but I'm going to try to be a bit more active over here than I have been.

On another subject, how many of you can I expect to see at the bunker shoot in October?
Belgo Noord
Friday 23rd February
7.30pm

It'd be lovely to see some of you there - if you fancy it, could you leave me a comment here or otherwise drop me a line as soon as possible - I'm planning on phoning up to make the reservation on Monday.

Also, I *will* get back to posting pictures just as soon as I extract this head from my arse. It appears to be mine. The head that is. And the arse.

With the reminder that you can buy a print of this image at http://www.photoboxgallery.com/newclearfishon

Gwan, you know you want to ;)
Something they don't have, of course!

Prints and gifts for the discerning art-buyer available on my brand spanking new photobox gallery (including the famous gin-soaked lemon - get it as a mousemat! Get it as placemats! Get it as coasters!) which can be found right here: http://www.photoboxgallery.com/newclearfishon

Order fast in time for Christmas!

(with a grateful nod to

synthclarion and his gallery http://www.photoboxgallery.com/happytoaster which is also worth a look. Thanks for the heads-up!)

Buy buy buy! Buy some more! Tell your friends! Tell them to buy!

(and if there are any images of mine that you've seen that you'd like to buy that aren't already up there, let me know. If you want to be able to buy in other sizes/formats or on other nifty gifts, let me know. Things Can Be Done.)